Love Quotes Can Bring A Smile To Your Loved Ones, I love Quotes for him

Worship of Ganesha is associated with the regular life of innumerable Hindu families in India as well as abroad. Ganesha is believed to be the god of success, who blesses his followers with their desired achievements by removing the obstacles of their path. Therefore, ‘Vighnaharta’ is one of the popular names of Ganesha and it is the ‘destroyer of obstacles’. Here the faith of millions of Lord Ganesha’s success is guaranteed.

Lord Ganesha paves the way for success for his devotees, as his body and wealth symbolize various aspects of being successful in life.

Here is a discussion on this: 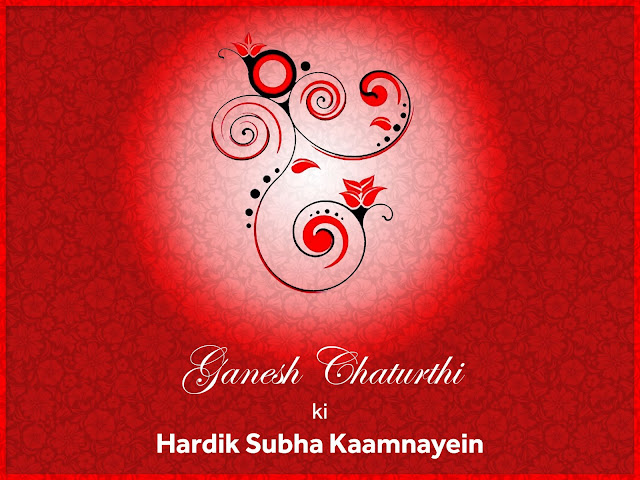